Postmaster DeJoy has a massive (187 to 1) conflict-of-interest between his stock in his ex-company, XPO Logistics, and his role as head of the Post Office. 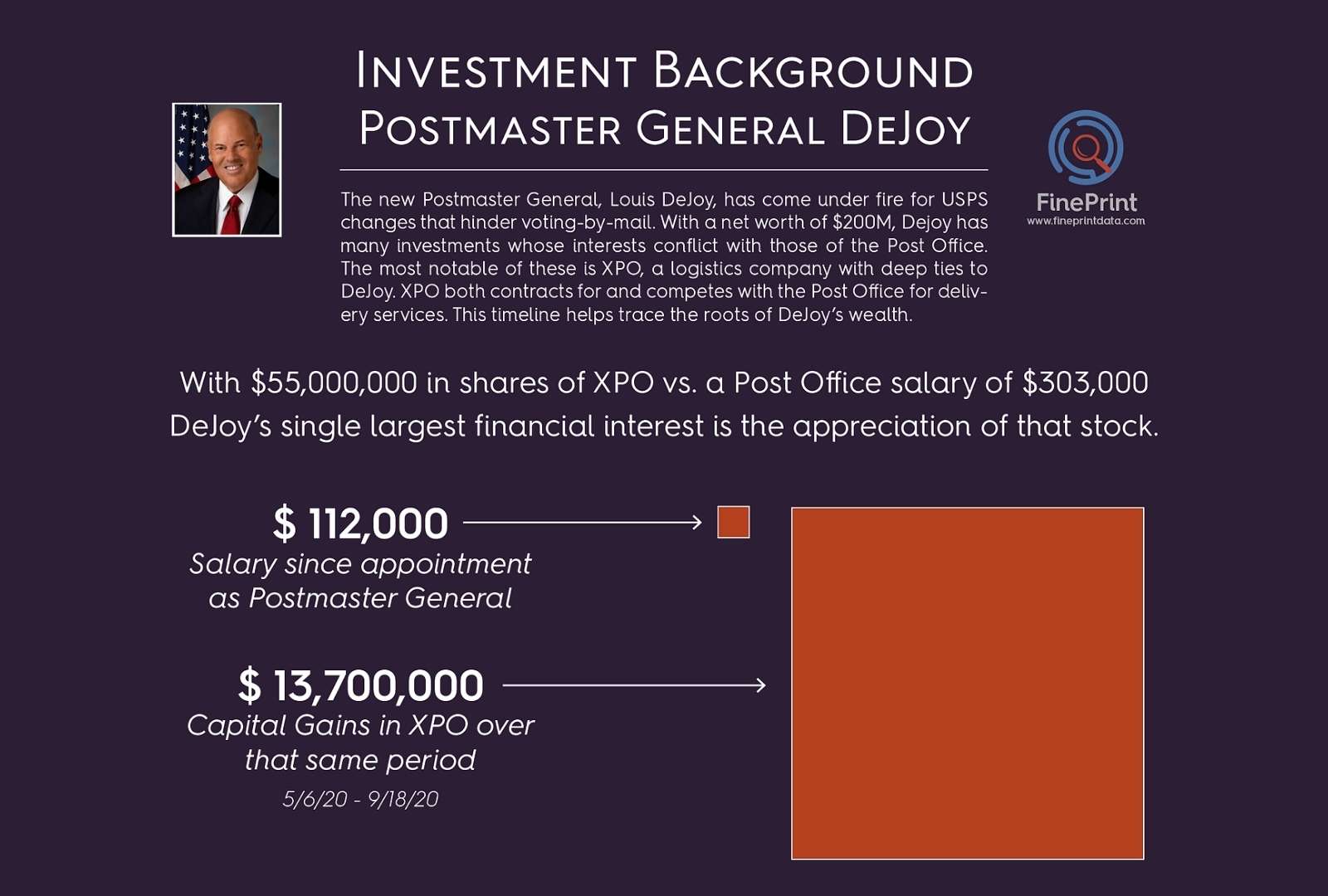 TL:DR Postmaster DeJoy has a massive (187 to 1) conflict-of-interest between his stock in his ex-company, XPO Logistics, and his role as head of the Post Office. The conflict is so massive that his best financial interest is to stay in power as long as possible so in order to weaken the Post Office where it competes with XPO and/or increase Post Office outsourcing for services that XPO provides.

We examined three primary sources to compile information about Postmaster General DeJoy’s financial interests. These are SEC insider trading filings as relates to his position as an executive at XPO, nonprofit 501c(3) disclosure filings for the DeJoy Wos Family Foundation, and the EIGA Annual Financial Disclosures and Periodic Transaction Reports for DeJoy and his immediate family.

Louis DeJoy is a former logistics executive and Trump campaign megadonor. He was confirmed as the 75th Postmaster General earlier this year, assuming the position on June 16, 2020. His wife, Aldona Wos, had served as Ambassador to Estonia under George W. Bush and had been considered for the position of Ambassador to Canada. Since DeJoy’s confirmation, concerns about conflicts of interest between his personal investments and USPS policy have grown, leading to inquiries by both the House Oversight Committee and Senate Homeland Security and Government Affairs Committee. Earlier this month, the House opened a separate investigation of DeJoy’s alleged campaign finance violations involving his former company, New Breed Logistics.

Louis DeJoy and his wife, Aldona Wos, have an estimated $56 million stake in XPO Logistics, the multinational company that DeJoy helped run and a direct beneficiary of the new policies DeJoy enacted at the Postal Service. For context, as of late 2019, the couple have a combined net worth between $93 and $314 million, with income between $6 to $31 million. In other words, they have tied between 18 and 60 percent of their wealth to the financial success of a company that DeJoy regulates.

DeJoy ran his family company, New Breed Logistics, with his brothers from 1983 to 2014. He then sold New Breed to XPO Logistics for $615 million in the summer of 2014. As part of the deal, DeJoy was appointed President of XPO’s North America & Asia-Pacific supply chain business, due to his expertise in supply chain operations. He also agreed to purchase $30 million worth of restricted XPO shares, evenly divided between the pre-merger ($26.03) and post-merger ($32.45) share price. In December of 2015, DeJoy suddenly retired as President and joined the Board of XPO. In his ownership filings as a member of the board, we can only find evidence of him owning ~$15 million in XPO stock. It’s unclear whether the other $15 million stock purchase was ever executed, and if not, why.

Cross-referencing DeJoy’s SEC ownership filings and his exercised XPO options, we estimate that he currently owns 650,000 shares of XPO, valued at $56.8 million on September 18th. In contrast, DeJoy makes $303,460 annually as Postmaster General. As such, a change in XPO’s stock price of just 47 cents is the equivalent of his annual salary. On September 1st of this year, for example, DeJoy made more than four times his annual salary in total capital gains on his XPO stock, adding around $1,287,000 to his net worth in a single day.

As part of their delivery network, the Post Office contracts long-haul shipping jobs to a large number of private contractors, including XPO. While this does not represent the largest revenue stream for XPO, it does receive millions of dollars in federal contracts every year. Since DeJoy’s appointment, XPO has seen a 412% year over year increase in payments from these contracts, from $3.4 million over the same time period last year to $14 million. Although the contract authorizing those changes dates to December 2019, by that time DeJoy had already been floated as a likely replacement to Postmaster Brennan and DeJoy’s chief advocate, John Barger, was heading the search process.

DeJoy’s policies have delayed 7 percent of all first-class mail. He has ordered the removal of 13% of all sorting machines used to help process mail-in ballots, and worries persist regarding the Postal Service’s ability to handle the expected volume of vote by mail ballots. Impeding the ability of the Postal Service to process mail-in ballots when evidence suggests that Democrats are vastly more likely to cast them would undoubtedly help Trump win reelection.

DeJoy’s policies have already degraded confidence in the Postal Service. Indeed, at least 21 states plan to sue the Postal Service over DeJoy’s changes. Even a small decrease in voter turnout or ballot delivery could affect electoral outcomes, often decided by a few swing states. A difference of around 100,000 votes in Michigan, Pennsylvania, and Wisconsin would have changed the outcome of the 2016 election. With around one third of Americans planning to vote by mail, any interruption to the postal service could cause vote counting delays or prevent votes from being counted. In other words, in 2020, whoever controls the mail, controls the elections. 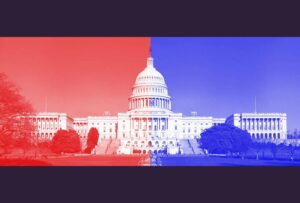 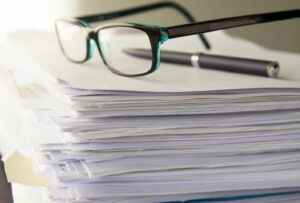 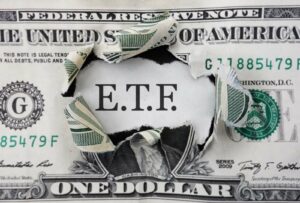 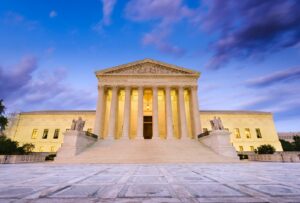